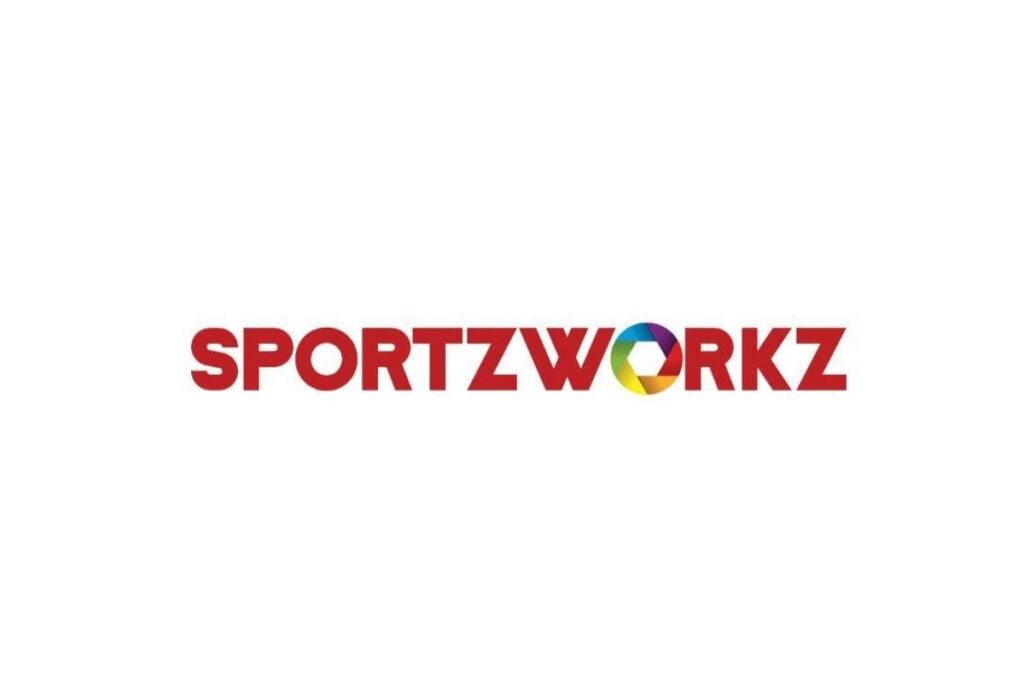 Kirtipur, October 14: The ongoing edition of the Everest Premier League, taking place at the Tribhuvan University Cricket Ground in Kirtipur, has garnered a lot of interest and has scaled new heights this season. Instrumental in the effort, Sportzworkz, pioneers in sports production and broadcasts, have added fresh dimensions to the coverage of the competition at the picturesque location.

The sports industry has been hampered by COVID-19 in the last couple of years, and despite that Sportzworkz has been fairly active in helping bring back smoothly run events like the 2021 edition of the Everest Premier League. The current edition has witnessed international-standard broadcasts, making it a supreme viewing experience for fans.

Sportzworkz have been trailblazers in the field of sports broadcasts. From covering cricket events and training crews in Afghanistan, covering international and regional combat sports shows across India, Saudi Arabia and the UAE, while also constantly working on sports such as Hockey, Football, Badminton, Tennis, Motorsport and Cue sports in India and Asia, the organisation has covered 20+ sports across 50 cities in various parts of the world.

The co-founder of Sportzworkz, Vishal Arora, was delighted while speaking on their association with the Everest Premier League. 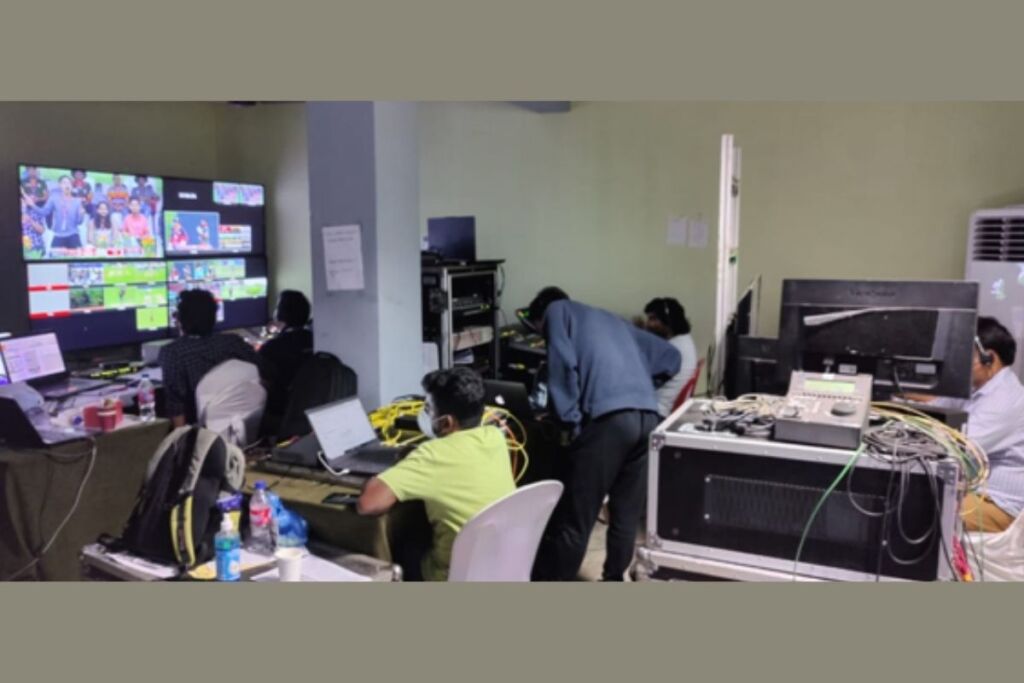 “Sportzworkz is delighted to do the production of the Everest Premier League 2021. The quality of Nepal Cricket is at an all-time high, and we are pleased to showcase their talent on the world stage. The response from the fans has been overwhelming,” Vishal Arora said.

Some of the most renowned commentators in world cricket make up the commentary team, the legendary Charu Sharma, former cricketer Ajay Mehra, the voice of Associate Cricket Andrew Leonard, former Nepal captain Paresh Lohani and the multi-talented Mikkhail Vaswani are in the box calling all the action, live from Nepal.

Veteran sports broadcaster Charu Sharma is delighted to return to Nepal after many years and adds, “one of the most important aspects of showcasing sport is a high-quality production set up. Sportzworkz is instrumental in scaling up the visibility and reputation of the EPL. The tournament is certain to soon attract global appreciation for becoming the premier Associate nation event by combining professional coverage with the constantly improving standard of cricket in Nepal.”

Sportzworkz have also successfully worked on the Pakistan Super League season 5, the Afghanistan Premier League and the Sri Lankan Premier League, to name a few of the most significant cricketing events in the ICC calendar. Ever-present in Bangladesh and Bhutan as well, the organisation has a lot of experience covering multiple sports in these two regions as well.

Co-founder of Sportzworkz, Gaurav Bahal, a veteran sports broadcaster of 20+ years, claims, “We as a company have always been on the lookout to promote the sport in any region of the world in a professional, organised manner. Be it combat sport in Dubai, cricket in Afghanistan or motorsport in India; we strive to put together world-class broadcasts, inform audiences and elevate the sport and the athletes to greater heights.”