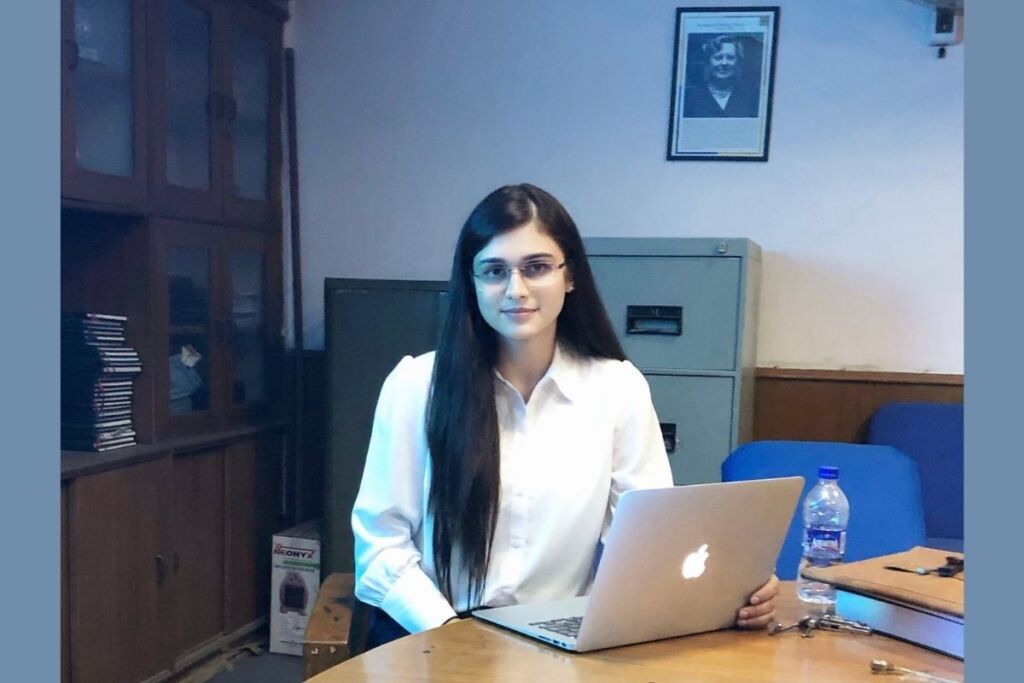 October 30: Gone are the days when everything was manual and super slow. Digitization has made life easy, and the contribution of Artificial Intelligence is worth appreciating. Thanks to AI and Machine Learning, one can now quickly finish their mundane tasks. Do you want to reach millions of customers with just a few clicks? Take the help of AI, and your work is done. Day to day life has become more productive with the use of these path breaking technologies.

India is now one of the major hubs of AI leaders and Data Scientists. But when one ponders on these terms, most people mistake it to be a male-dominated field. We often forget that this era is challenging these gender stereotypes. India has a number of brilliant and successful women data scientists and AI leaders. Dr Samiya Khan is a name that shines bright on this list.

Dr Samiya Khan is a computer scientist, majorly working in the field of the Internet of Things (IoT) and Artificial Intelligence. She is currently pursuing postdoctoral research at the University of Wolverhampton, United Kingdom. She has published several impactful research papers in her field of expertise. In her current research, she is focusing on the role played by AI and IoT in transforming varied sectors such as healthcare, agriculture and business.

However, her passion for innovating and contributing to the academic system drifted her professional journey towards academia. She received the JRF award from University Grants Commission to fund her PhD research, following which she did a PhD in Computer Science from Jamia Millia Islamia. Later, she also served as a faculty member in Jamia Millia Islamia.

Her academic achievements are attested by the fact that she has been a recipient of several academic awards, including the Academic Excellence Award at the University of Delhi, for securing a high position in her course of study.

Books Published and other achievements

Dr Samiya Khan has co-edited a book titled Internet of Things (IoT): Concepts and Applications. In addition to research, she is a regular contributor and speaker at conferences and summits such as Data Science Congress. She regularly writes for many popular magazines and also publishes popular science articles on various forums.

She held the position of Associate Editor for the Scientific India Magazine. She also received the InSc Research Excellence Award in 2017 for her research work. Her work and lectures have also been published by popular media houses in India. She is a well-known face in the world of data science.

As is evident, most cultures are patriarchal, and a major section of the world’s population doesn’t openly acknowledge the achievements of women. Dr Samiya Khan understands this pretty well and is very focused on women empowerment. She has associations with many organisations that are committed to creating an all-inclusive society for women.

She is a member and speaker for events organized by Women Economic Forum. Her talks are centered on creating awareness and helping women discover their potential. Her dedication to this cause also won her the Iconic Women Creating a Better World for All award from the Women Economic Forum, India, in 2020.

The world of technology has seen major evolution. IoT and Big Data Analytics is a part of the same progression. Dr Samiya Khan aims to use these technologies to advance different working sectors. This will assist in progressing society towards a healthy human-machine collaboration for optimized operational efficiency across diverse domains.